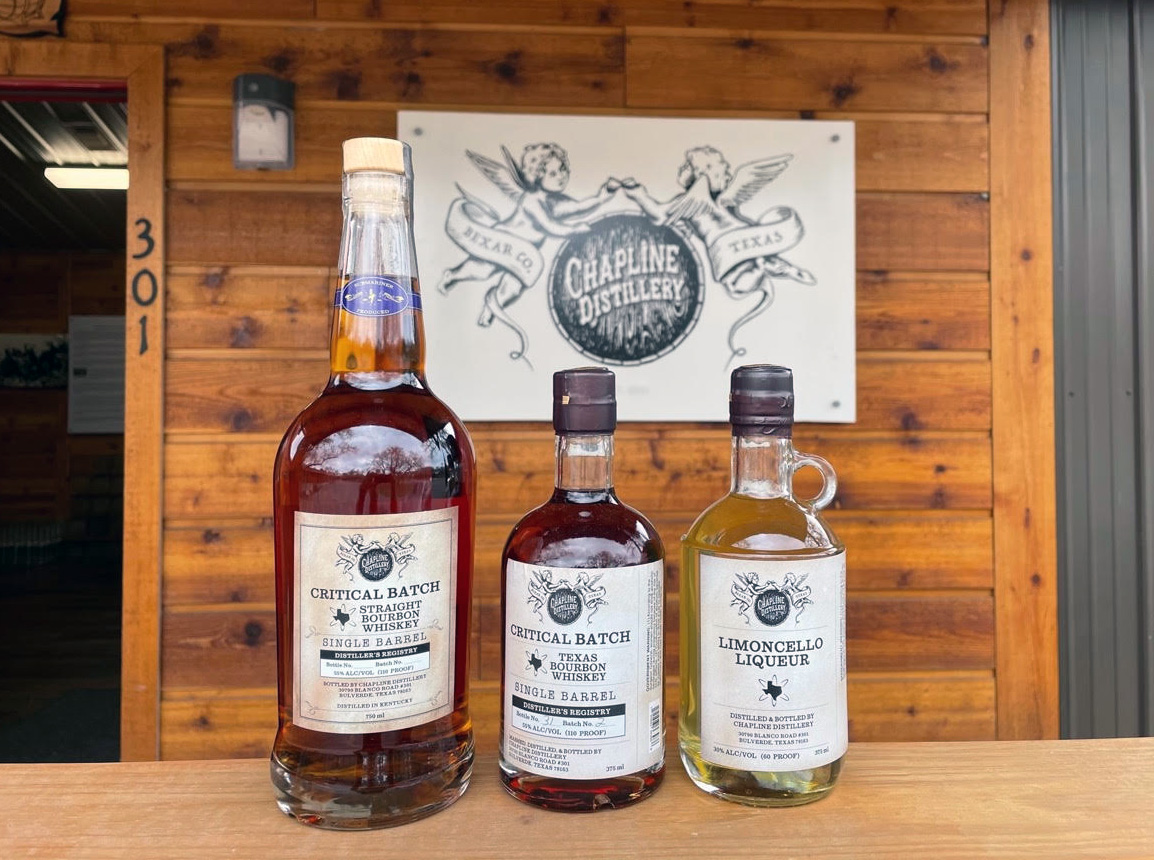 All About Our Spirits.

Critical Batch is a Bourbon produced by Chapline Distillery in Texas. The mash bill is 80% white corn and 20% malt. Critical Batch is distilled in two copper 100 and 20 gallon stills, Pearl and Lilly. We distinguish Critical Batch from other bourbons by its high percentage of corn, its hands-on approach and smaller barrel size to enrich the aging process.  Every bottle is from a single 10 or 15 gallon barrel and it is bottled “barrel strength.”

The name Critical Batch has a double meaning, both tied to Mike’s background in Nuclear propulsion as an engineer on submarines and for batch processing in older mainframe data centers.